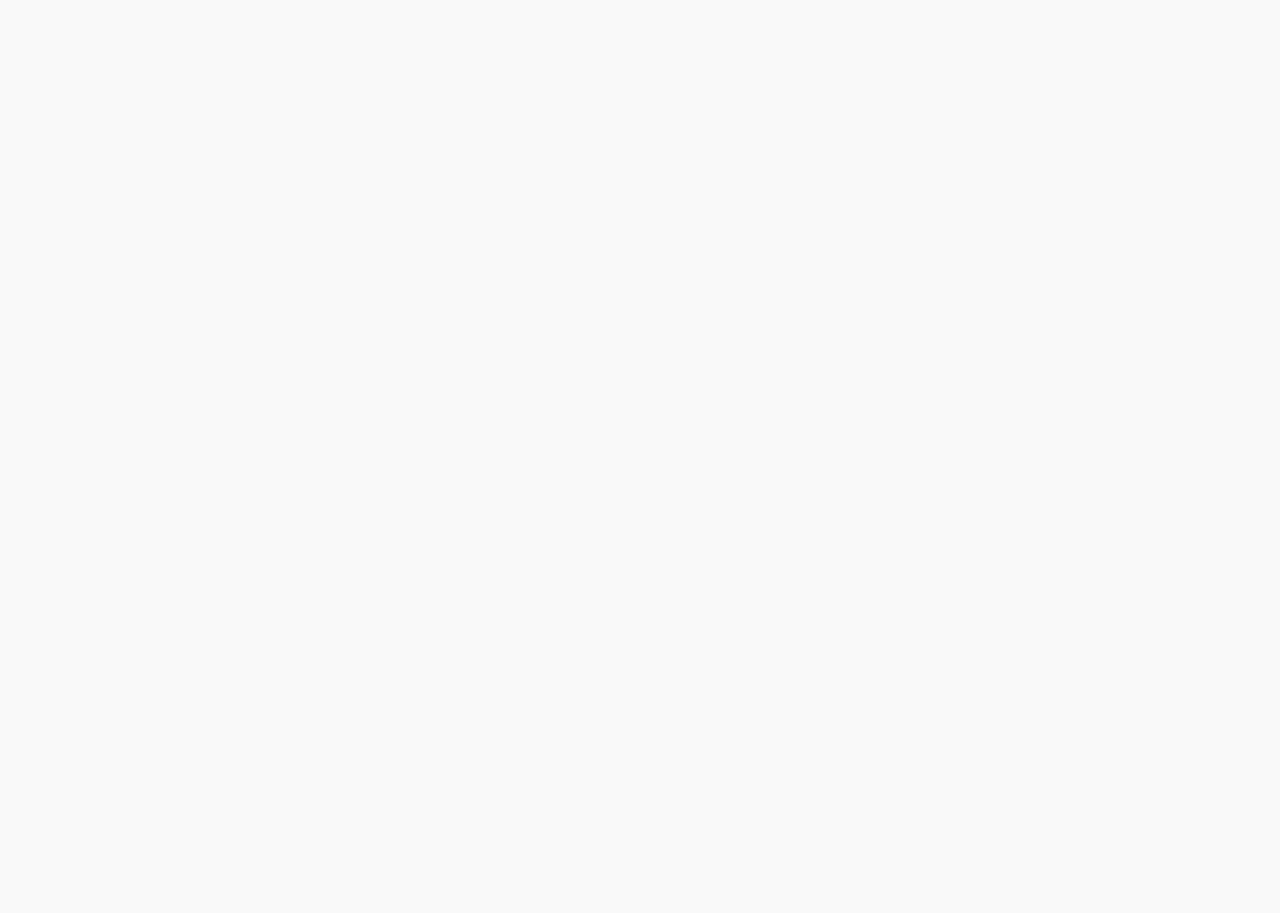 Designing the Future: A 2020 Vision

Neo.Life: 25 Visions for the Future of Our Species is a brand new book from the co-founder of WIRED magazine that offers 25 visions for designing our collective future.

The book is co-edited by Jane Metcalfe, the co-founder of Wired magazine, which wrote the first draft of the history of the digital revolution, and Brian Bergstein, and beautifully designed by AIGA medalist Jennifer Morla, Neo.Life imagines our biological future — our health, our food, our sex lives, and more — as impacted by technological innovation.

Featuring 25 contributions from some of the biggest thinkers and most creative minds working today at the intersection of biology and technology, Neo.Life includes essays, interviews, fiction, and visual art that explore what the authors call the “neobiological frontier.” Think of it as a guide to your future self, viewed with 2020 vision.

In these pages, you will:

Join the authors on their just-launched Kickstarter and reserve your copy of the book!