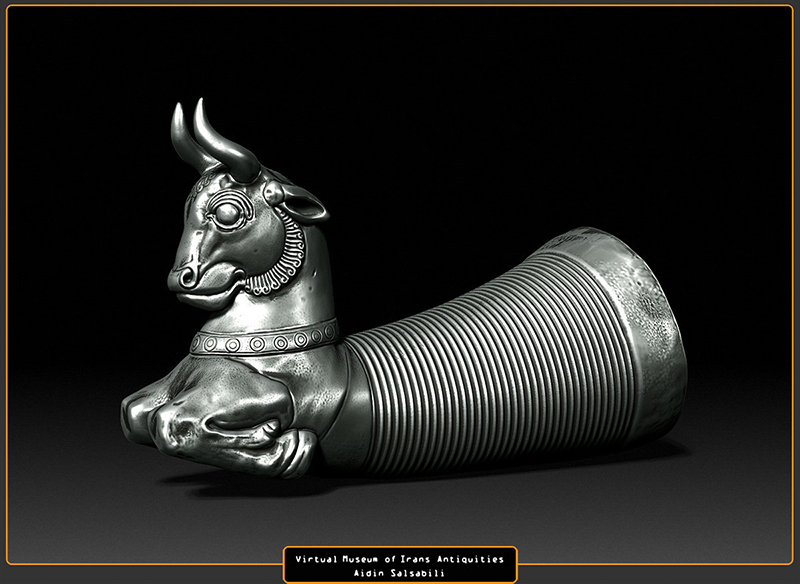 Aidin Salsabili was born in Iran (1981). He lives in Tehran, where he works as a freelance artist. He started drawing, painting and sculpting since he was a teenager. In his career, he has worked as an illustrator and 3D designer when he graduated in Graphic design in Tehran. Since 2010 he has focused on 3D software and using his art skills, on creating games and animations as a character designer and concept artist.

Aidin Salsabili has started several exclusive and personal projects from 2011 which based on researching historical ancients and classical literatures. Besides his personal artworks and exhibitions, he is also a member of Culture and artistic society of Iranian illustrators and 3D Visualization advisor of Tehran ACM Siggraph. 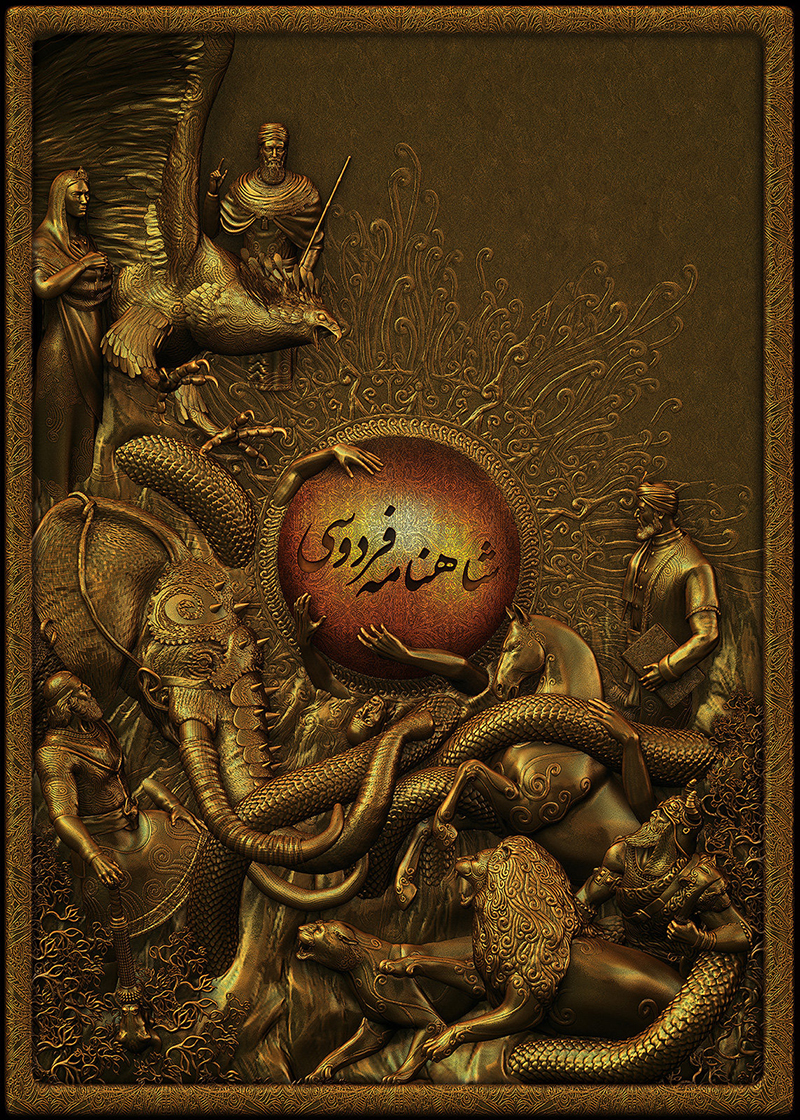 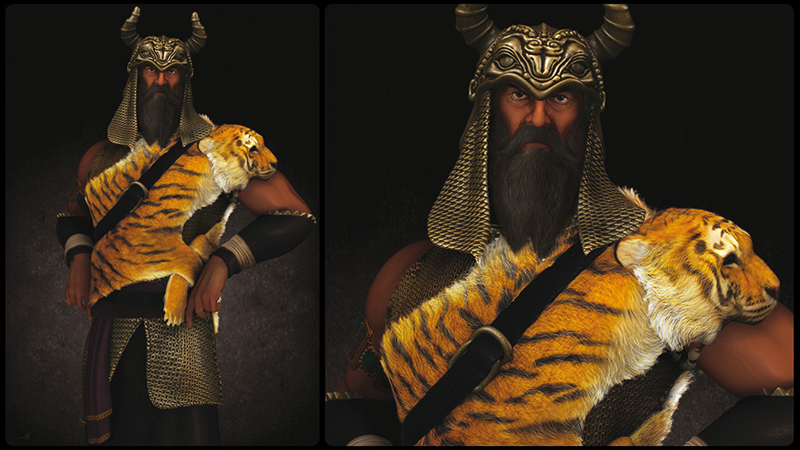 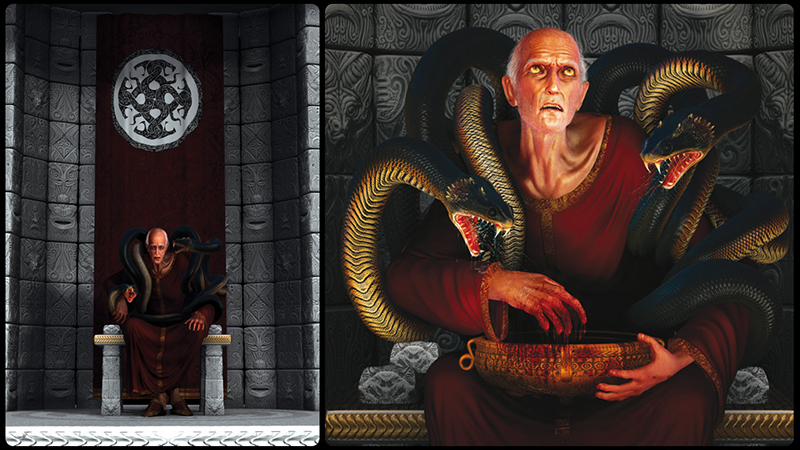 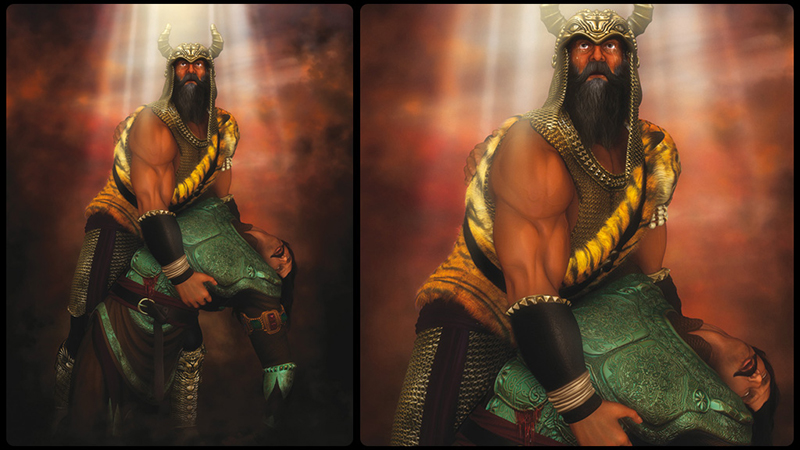 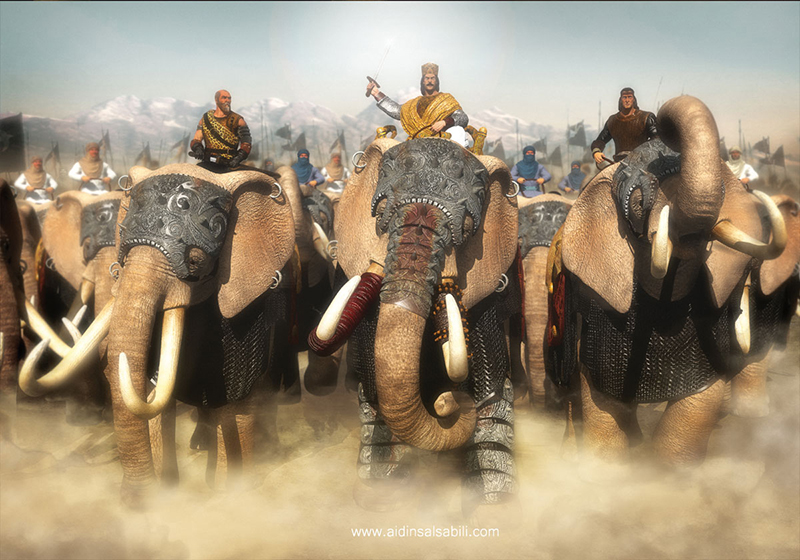 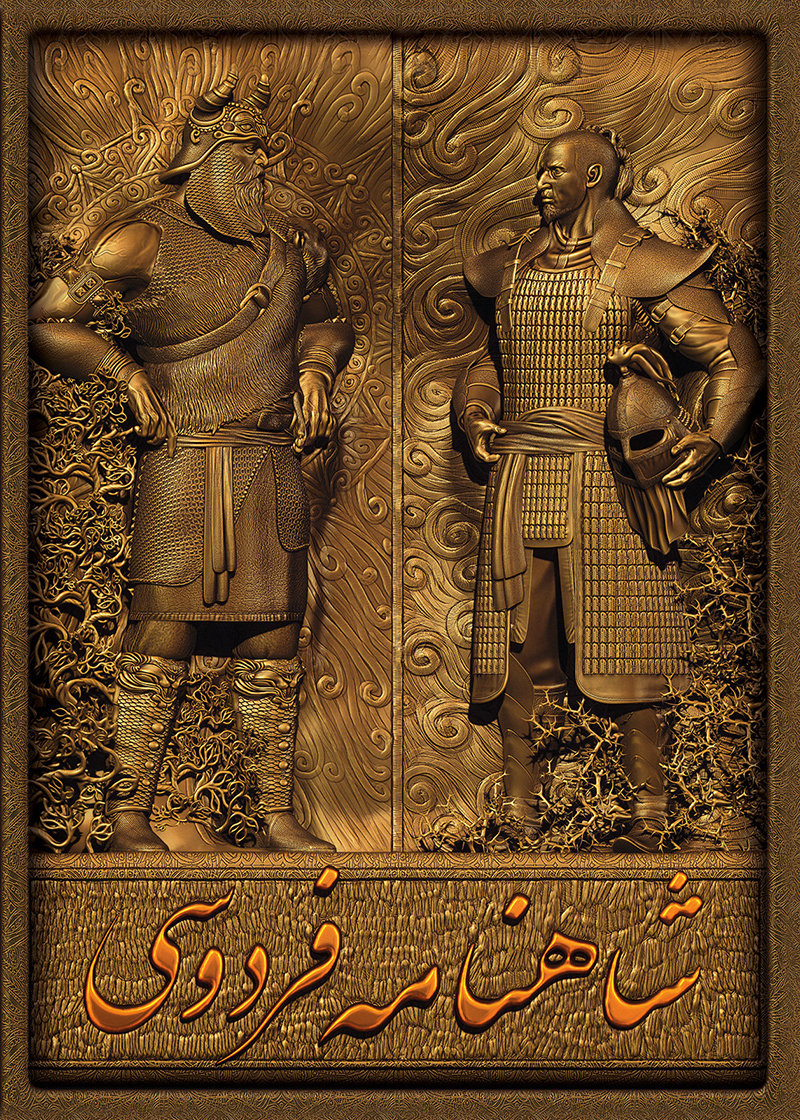 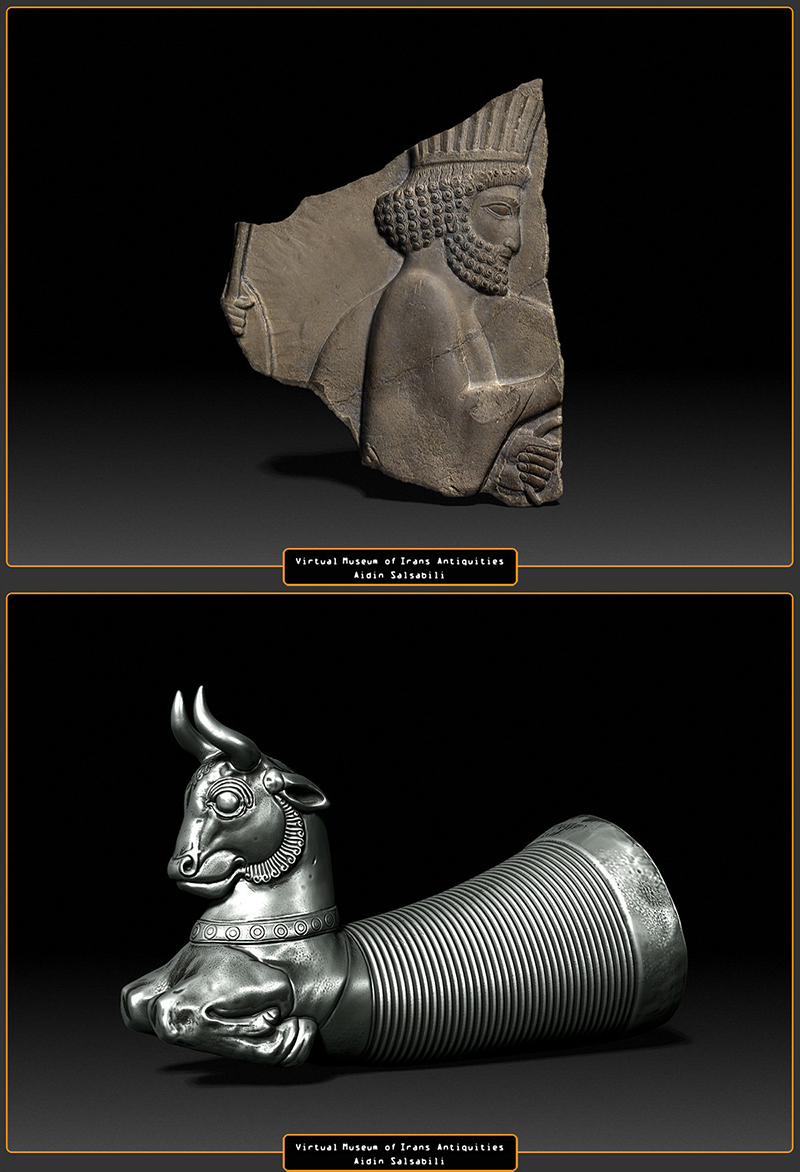 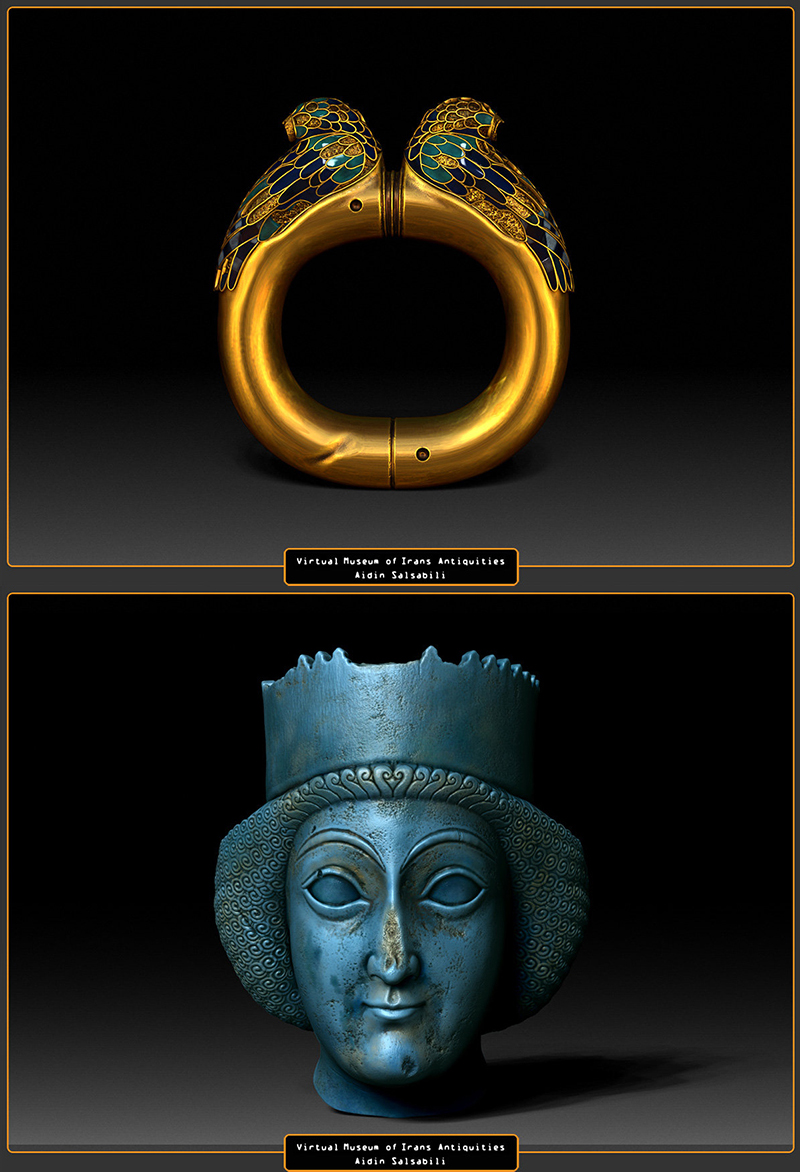 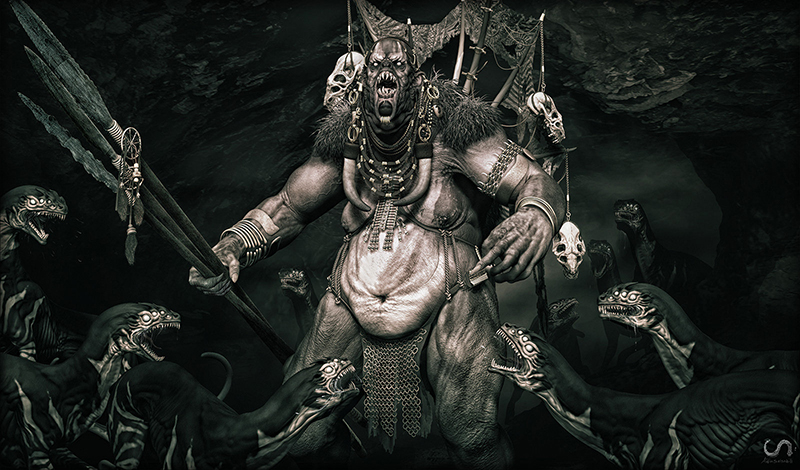 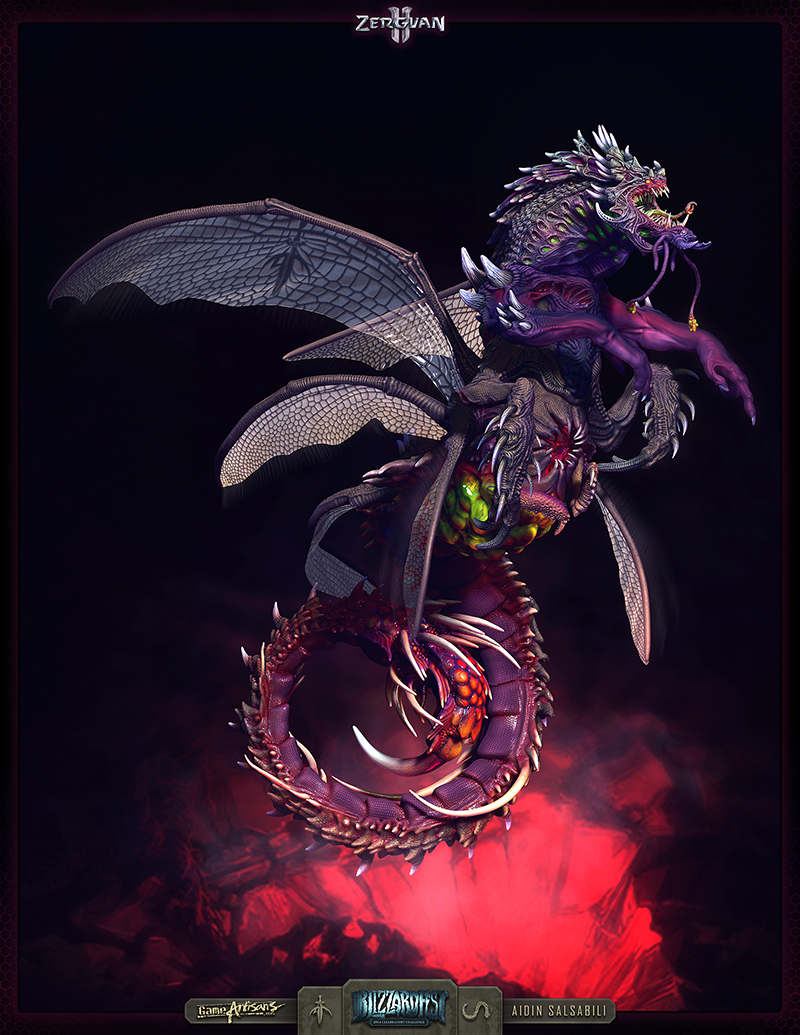 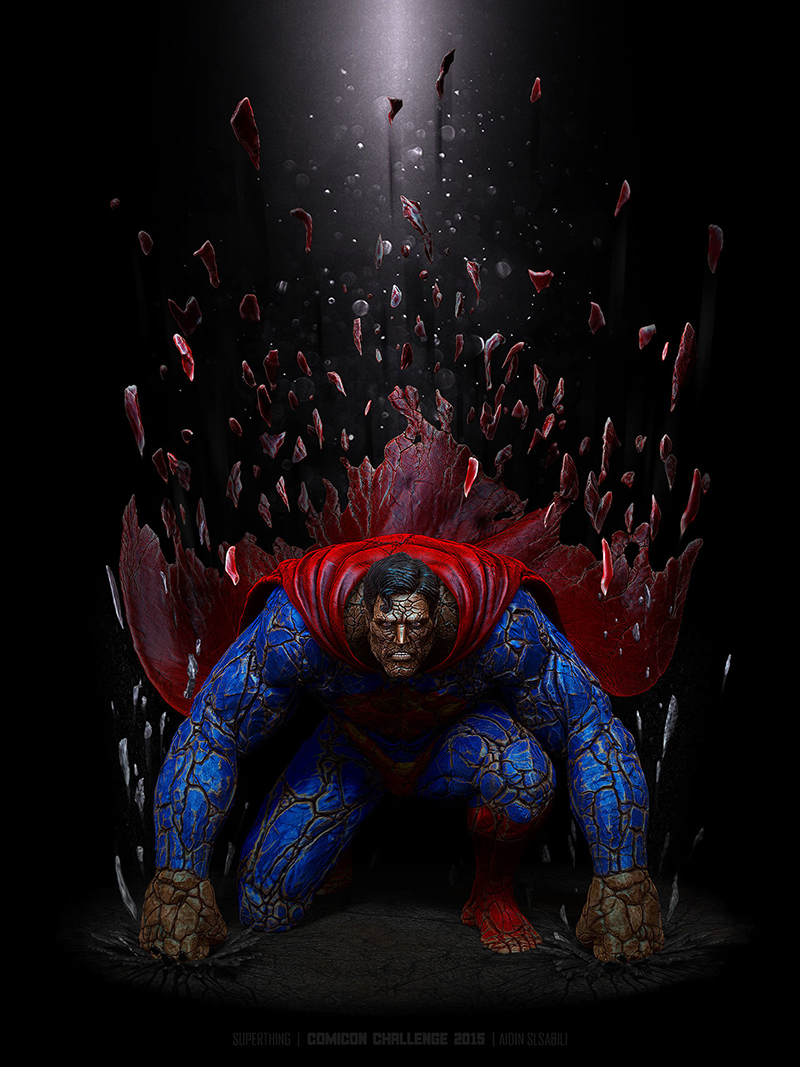 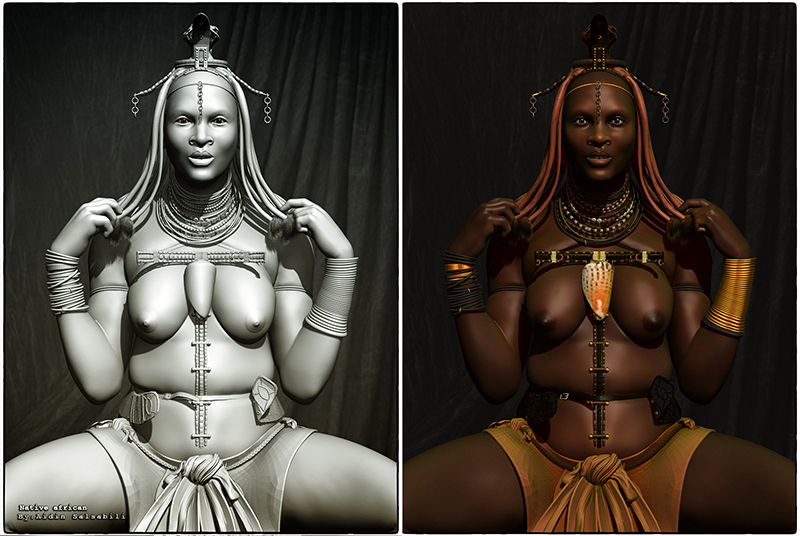 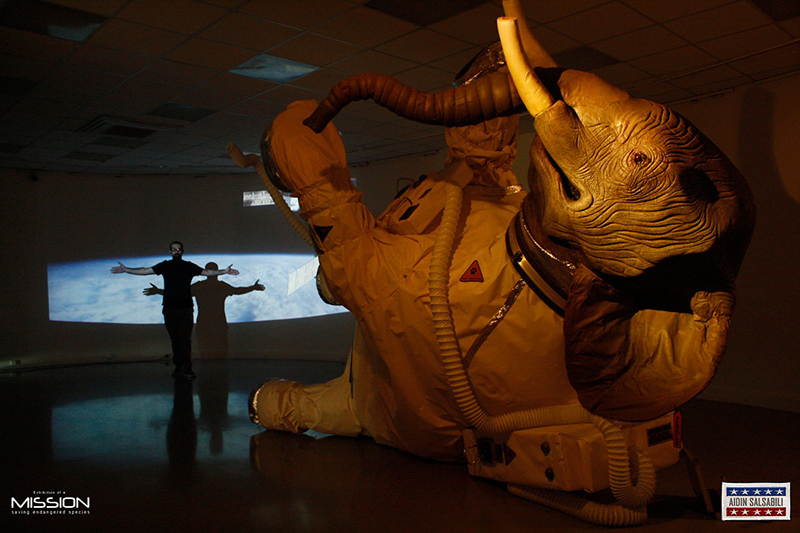 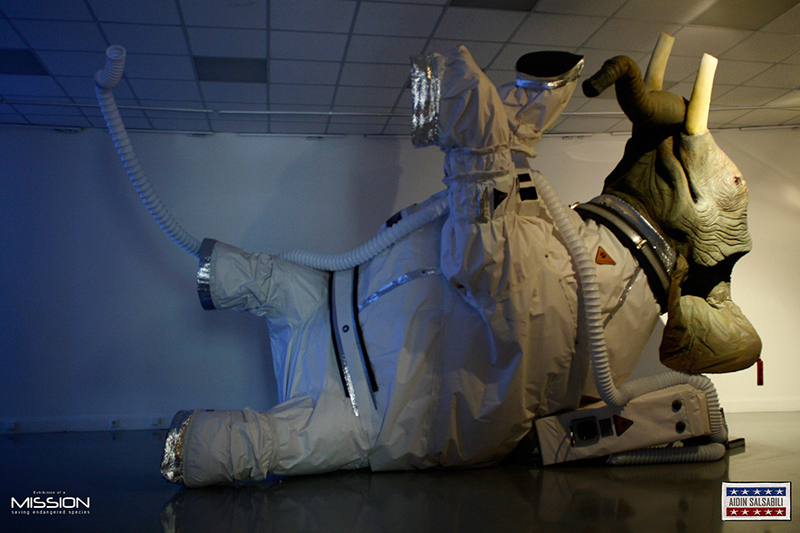 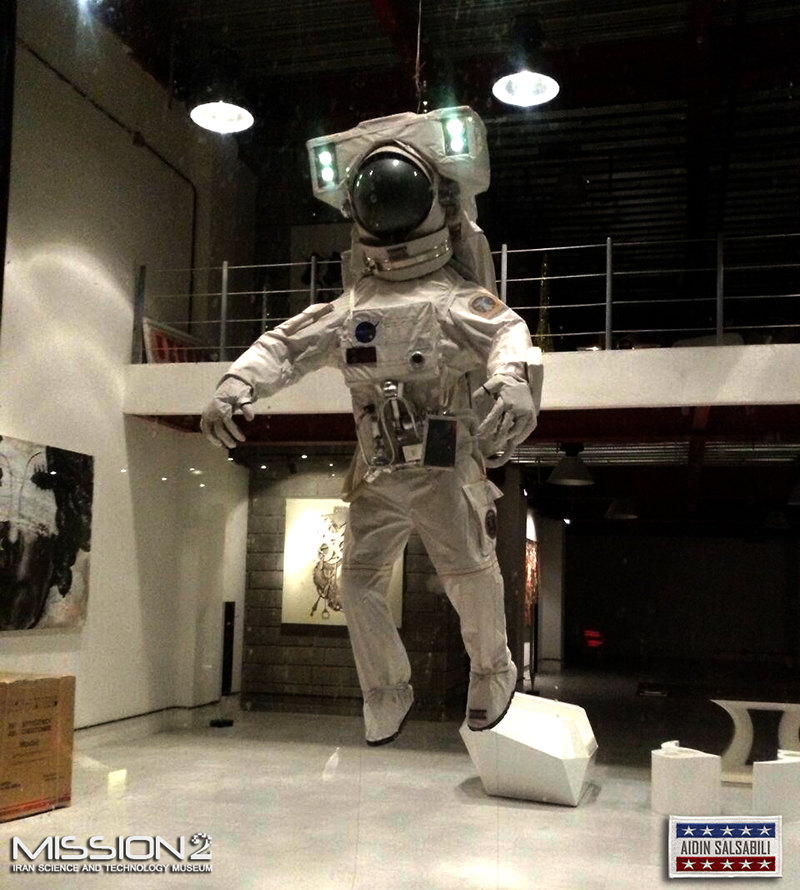 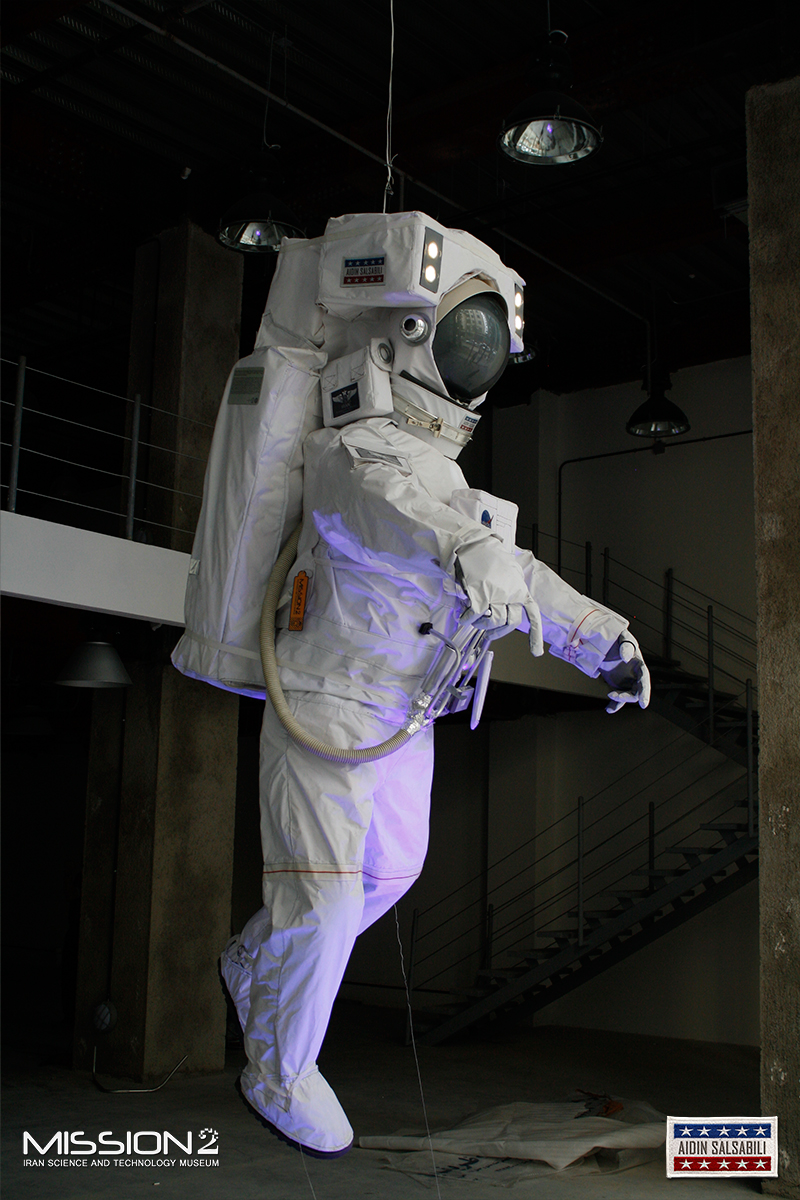 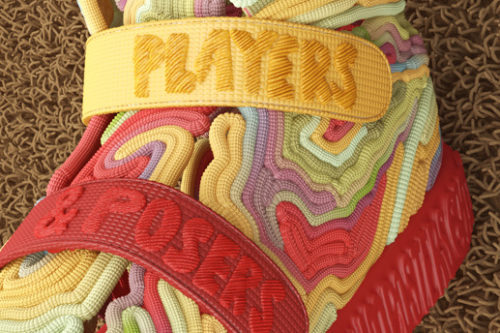