Cognitive Cities is a conference about the future of cities. We were asked by our friends at Third Wave to co-organize the event and we happily agreed to. Our part is to help out with the branding, media, sponsors, speakers and various other things. One of our main tasks was to develop the corporate identity of the event. We very much enjoyed working with this excellent group of people and are proud of the result. Here’s a roundup of some of the thinking behind the identity and the results.

The Concept
For every project, the design process is an integral part. We believe that a good branding does not start with a logo, website or flyer, but instead with understanding the goals and vision of the entity you are doing it with. Having said that, we tried to create an identity that is not only recognizable and iconic, but one that also translates well to different media outlets without losing it’s impact.

The Logo
The logo can be interpreted in many ways, and that is exactly what the conference is all about. Some interpret the C as a map of a city, others see it has a circuit board, or even a collection of Lego blocks. Whatever you see in it, the logo reflects a certain playfulness and level of depth that you’ll also see at the event itself. All the shapes in the “C” are based on a grid which has similar proportions to the New York City Grid Plan. The colors of the logo are randomly generated from a hand picked color palette. Through the use of Scriptographer, we were able to generate many different color combinations that could be used for different purposes. All the colors work on both black and white backgrounds. The type we used for the logo is Forza, a font that was originally commissioned by Wired. Coincidentally, the moderator of the Cognitive Cities conference is Editor at Large of Wired.

The Website
The visual design is dark, vivid and futuristic. The website is divided into a 10 column grid system and all of the mouse hover colors of links are random, using the same color palette as the logo. For the maps, we used a Custom Google Map. We still plan on adding more content and features to the website, so be sure to keep an eye on it.

The AnimationsBesides doing all of the branding and the web design, we are also working on a series of animations for Cognitive Cities Conference the conference. We plan on making 4 animations: one to introduce the logo / conference branding and another 3 to introduce the conference speakers in unique ways. Aside from this, we also did a 3D rendering of the logo that can be used as a wallpaper (that’s available here).

This site uses Akismet to reduce spam. Learn how your comment data is processed. 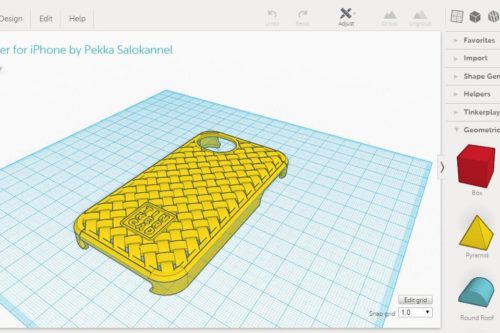 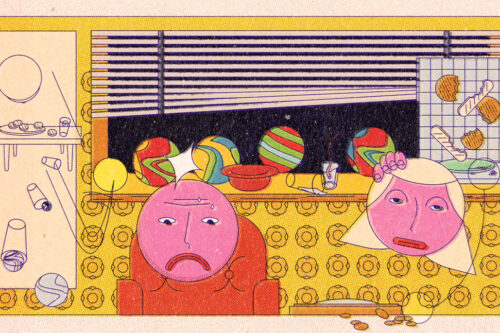 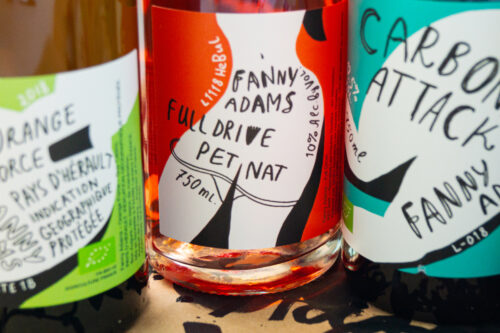 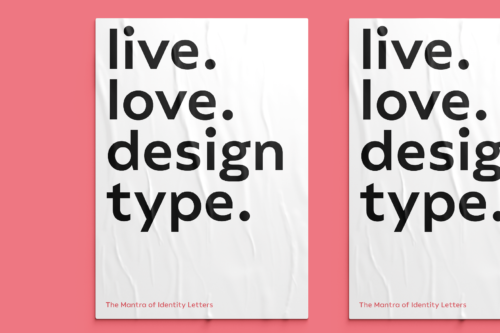